Lexi Hackbart is a student at Julesburg High School and is the daughter of Valerie Torres and Travis Hackbart. Lexi plans to attend the University of Nebraska at Kearney to major in Criminology. While being there, she plans to join their police academy and hopefully move up in that work force. Lexi’s dream is to work in the FBI. She chose this career path because it has always sparked an interest in her. Watching television shows and movies just makes her want to be part of that career path more!

When asking Lexi what her favorite memory was in high school she said, “I think all my favorite memories were the ones before COVID came along, but I’m also creating good memories with COVID being around.” During high school, Lexi has participated in basketball and track. She did basketball for three years and track for two. Her junior year was ruined due to COVID. Lexi’s hobbies include hanging out with friends and family when she can. She also enjoys walking her dog during the summer time.

Throughout high school, Lexi’s has had a lot of people influence her in everything. When asking her who has influenced her the most she said her parents. She said her parents, because they have always supported her in everything and pushed her to be the best she can be. Lexi describes her senior year as crazy. The reason she says that is because of all the COVID regulations you have to follow in and outside of school. She says it makes everything a little bit more complicated. Lexi says the most she will miss about highschool is probably her friends and always being around them. Also the late night drives and adventures her and her friends would take. 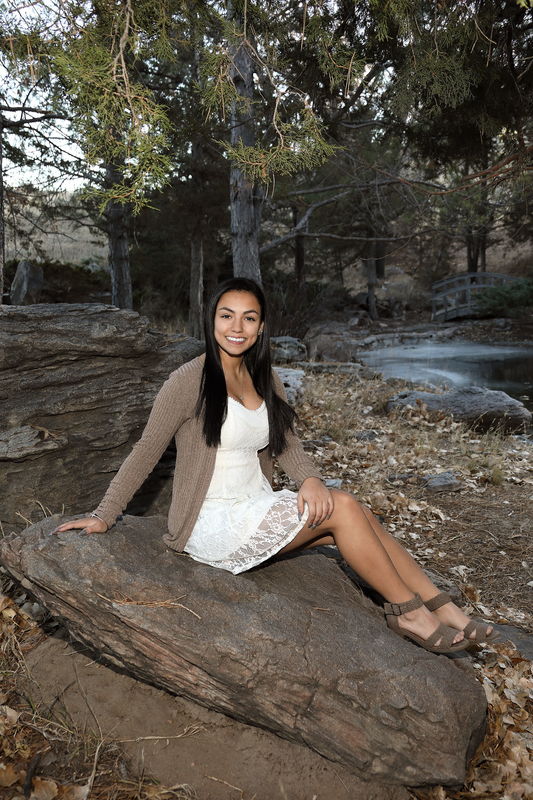