Angel Nunez is a senior at Julesburg High School and son of Martin and Teresa Fraire. He has attended Julesburg since preschool. Angel will be enrolled in an electrician apprenticeship where he will be working and studying to become a master electrician. When asked why this career he said “I have a cousin named Carlos who has influenced me to follow this career path and I believe that this is the best fit for me out of high school .”

Angel Nunez  has been a participant for the Sedgwick County Cougars in football, basketball, track and baseball. He is very sports centered and drivin. His favorite memory in high school was winning the state championship in football for his fourth year in a row. “Winning the last one felt better than the others because most of my teammates were my closest friends.” said Angel.

Outside of school you would most likely find Angel hanging out with his friends or working. Angel’s favorite hobbies include being outdoors, learning about animals, or playing video games with his friends online. A piece of advice Angel would give to the lower classman would be to have fun while you're in high school and never say your senior year is far away because in the blink of an eye you're walking across the stage receiving your diploma.

Angel says that what he’ll miss the most from high school is just the feeling of walking around in halls and  seeing the faces of his classmates everyday because it's something that was a part of his everyday life. He can’t wait to talk to all of his peers about all of the new fun and exciting things they will encounter in the next chapter of their lives. That being said Angel just hopes that he can finish the year and have a normal graduation. 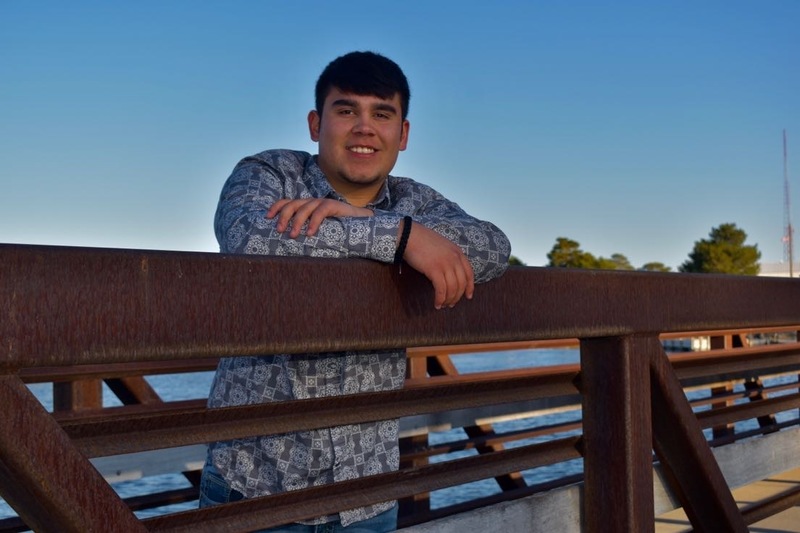