Jaciel Villalobos is a graduating senior from Julesburg High School. Jaciel previously lived in Mexico and decided to come live with his aunt and her family in 2017. He has enjoyed everything here but his favorite thing about Julesburg is his friends and how many he has.

Jaciel’s nickname was given to him by his coach because on his first practice his coach said that “Chino” would be his nickname because he had curly hair and “chino” in spanish means curly.

Jaciel has not decided where he wants to attend college, but his dream college is LSU. he also wants to go to college and play football. He hopes to become a construction manager. He said that he always enjoyed school but is actually excited to leave high school and continue his life to the next level. He has played football, basketball, track, soccer, and he did a little boxing in high school. His favorite memory in high school is winning the football state championship his senior year because it was his last year and it was special.

If he could have any superpower it would be to become a genie because he thinks they're cool. A quote from Jaciel is "If you want to succeed as bad as you want to breathe, then you will be successful." He said “I chose this quote because it means a lot to me personally.” 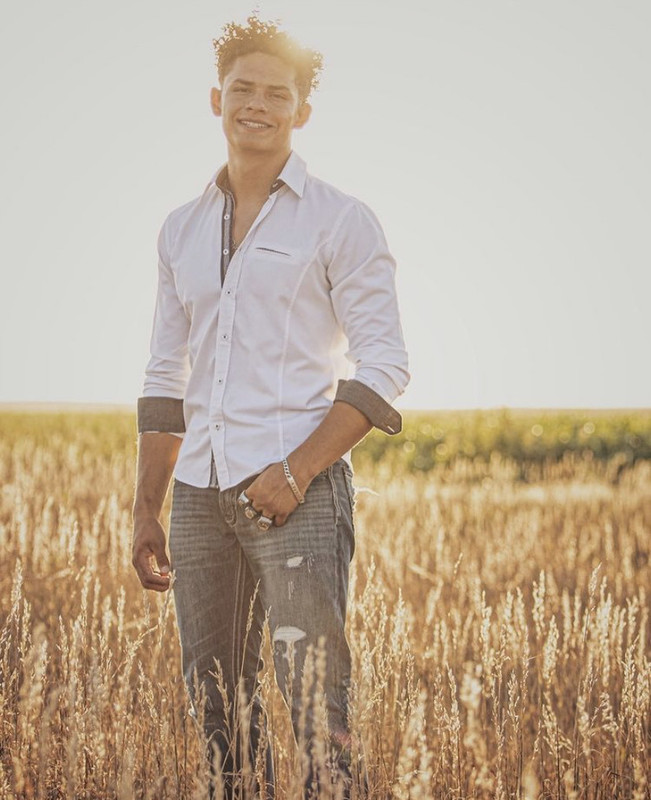