Fabian Lopez is a senior at Julesburg High School and the son of Aracely Lopez. He plans to attend the University of Nebraska at Kearney to study Elementary Education. His hope is to become a teacher to 3rd through 6th graders. Fabian wants to be a teacher so that he can help lead kids into a positive path. He said his teachers have done an amazing job at showing him what he is capable of and plans to do the same with his students.

His most memorable moment in highschool was when he won the 195 pound state wrestling championship in 2020.  “I could see all my friends and the way their faces lit up was just as awesome as winning.” said Fabian. Fabian played football and was a four-time state champion along with his buddies. Fabian also did track and said he was, “awful at it.” Fabian's favorite sport is wrestling where he has been a four time state qualifier, three time placer, and state champion in 2020.

Fabian's favorite hobby is singing. He does it everywhere and even his friends love his amazing luscious voice! His favorite superhero is the Flash because he loves to run and says he is a little “chubby” so he would like to be a fast runner. The thing that most motivates Fabian is making people laugh no matter what that is always a driving factor for him. He doesn't really have a favorite teacher, but the one that has taught him the most important life lessons was Mrs. Hurst! 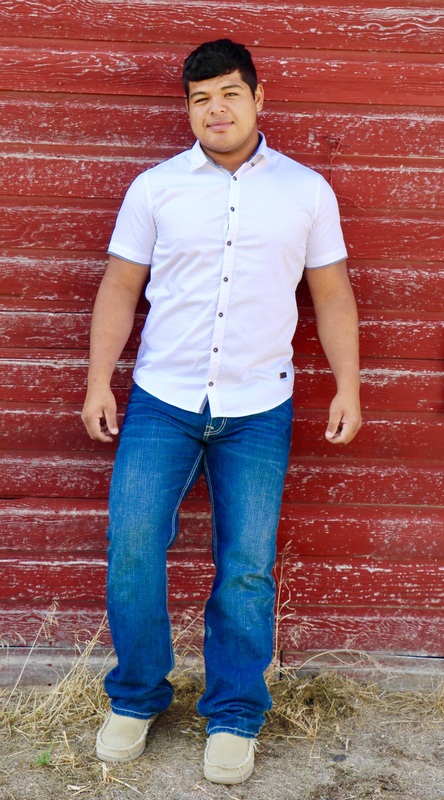