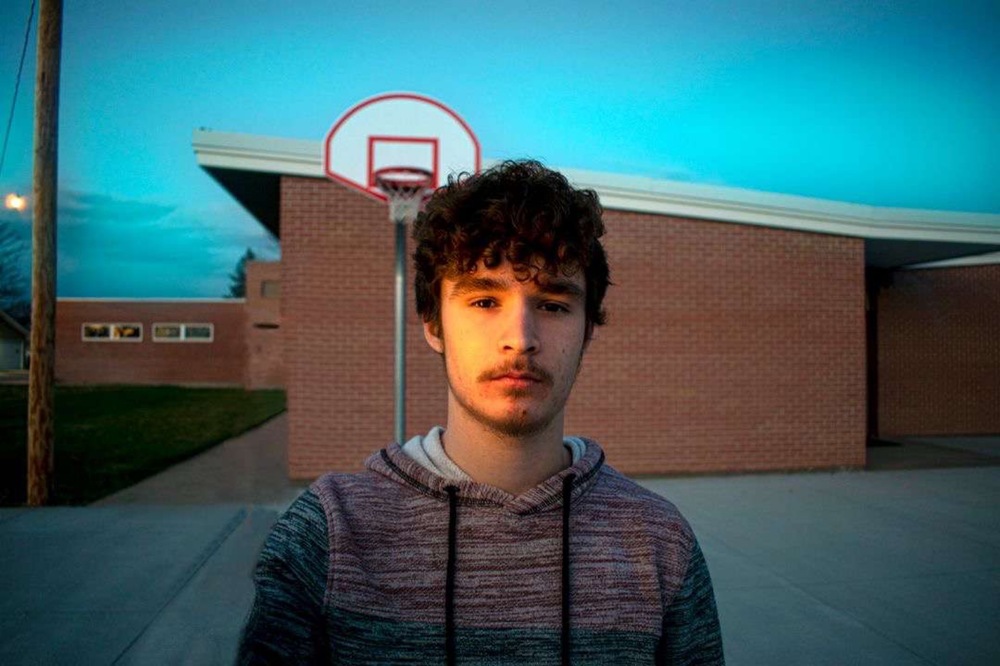 Liston Dalton is a 2020 graduating student from Julesburg High School. He is the son of Mark and Tina Dalton. Liston will be attending Chadron State College in the fall of 2020. He aspires to obtain a bachelor’s degree in nutritional science, and become a licensed nutritionist. Running track is his dream in college, but he mentioned that he has got a lot of work to do to achieve that goal. Liston has been a band member since his 7th grade year. He also has participated in basketball and track. Liston’s biggest accomplishments are his accolades in track and field. He is a 5 time state qualifier and 4 time state finalist, as well as earning two All-Conference honors. Liston has built some very strong relationships with almost all the people in his life. When it comes to friends and coaches, he treats them all with a great deal of respect, and in return they do the same. To Liston, “Senioritis” is the feeling of anticipation. The longest wait of your life. The feeling of freedom, and being done after 13 years of school, still feels so far away. “Senioritis” kicked in around the end of his junior year, because he realized that he was almost done, and that much closer to entering the real world.  Liston’s favorite memory in high school was prom of 2019, dancing to Taylor Swift with Gunner, Trevor Ellison, Eric, and Layne. If he had the chance to travel anywhere, it would be the Bahamas because he wants to relax and spend time near the water. Liston will miss the time spent with friends during high school. He thinks that he took for granted the time him and his friends spent together. “Once you’re done with high school, everyone usually goes down their own path, so you'll never know when the last time you’ll get to see certain people is,” said Liston.