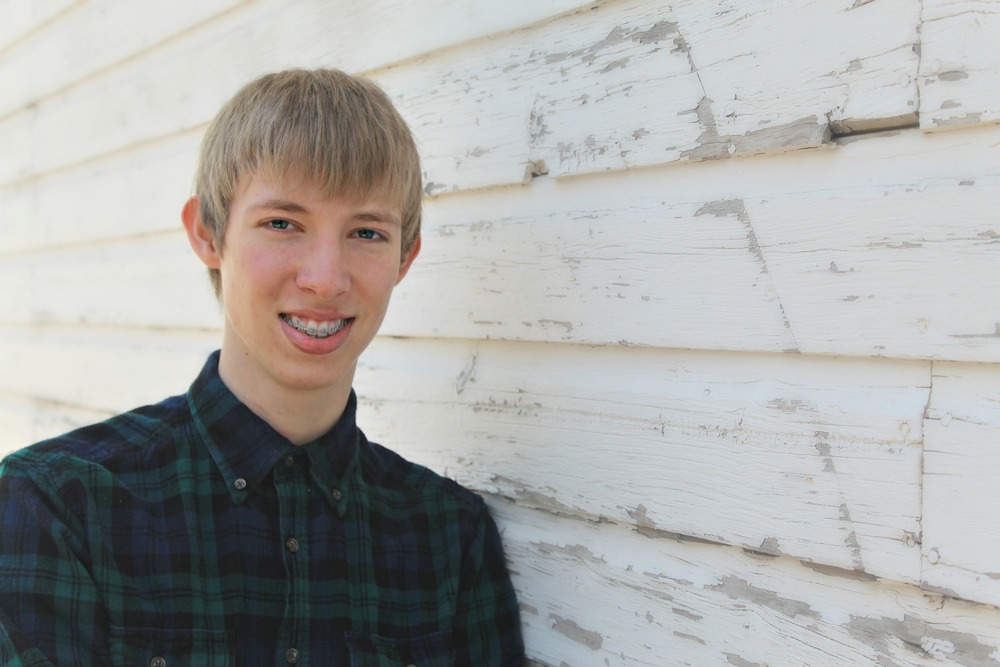 Ronnie Westerbuhr is a graduating senior at Julesburg High School and is the son of Chellee and John Westerbuhr, the youngest of three children. Ronnie plans to enlist into the military after graduation, specifically the Army branch of the military. When asked what his inspiration for enlisting into the Army he said, “I don’t know what made me interested in my career, but I do know that it is the right path for me. I have always wanted to be a soldier in the Army and somewhere between now and then I have decided that business has my interest.”

Ronnie is a very kind and humorous person. He always seems to find the bright side to everything and make others enjoy themselves. Ronnie participated in band, robotics, and Sedgwick County Cougar track and field. His hobbies outside of school are primarily playing video games to pass time. He also enjoys watching documentaries on military technology and history. One of the things that Ronnie is passionate about is business. He loves the factories, industry and how they create wealth for themselves and other people.

Ronnie stated that his greatest accomplishment is getting accepted into the army as it was a dream of his. The biggest influences on his life are Elon Musk, Otto Van Bismark, and Patrick Bet-David. When asked where he sees himself in ten years he said, “I can see myself owning my own medium-sized business somewhere between cities and small towns.” He said that if you could describe him in words they would be: average, simple, and modest. His greatest high school memory in his opinion would be graduating as it showed that he is one step closer to his dream