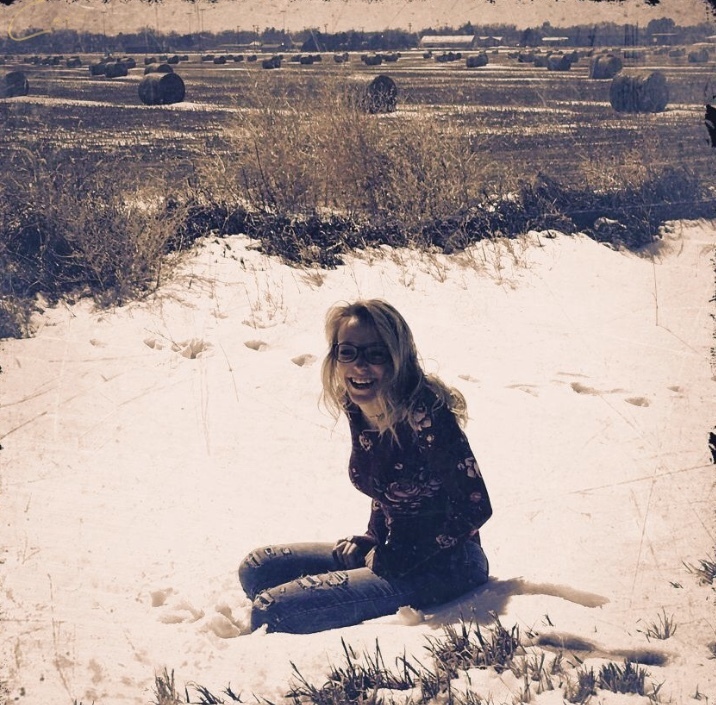 Sirissa Casady is a Julesburg High School Senior and has attended Julesburg since first grade. Sirissa is joining the United States Army where she will be training to become an Aviation Drone Specialist. When asked why this career she replied with “I feel as though I encouraged myself to choose the best possible option for my future, however my brother Collin paved the road in my family as the first person to actively enlist into the military.”

Sirissa has been a participant for the Sedgwick County Cougars in both basketball and track and field and along with those two she was a participant for the Holyoke Dragons where she was a softball player for the Dragons. Her favorite memory in highschool is of course homecoming with all of the activities that come with this event as she felt as if the hallways were always alive and something exciting was going on.

Throughout highschool Sirissa has had a lot of people influence and guide her but this was especially true of her softball coach, Sherman Kage. She felt that he was there for her more then just as a coach as he wanted her to know that there is so much more life outside of softball and to make the most out of life off the field as well. His love and support helped her grow as a person and for her to become the best person that she could possibly be and she can't thank him enough for that. Sirissa also added that the people she admires the most are the people who have raised her as without them she would not be where she is at today and especially the ones who never gave up on her and pushed her to be the best.