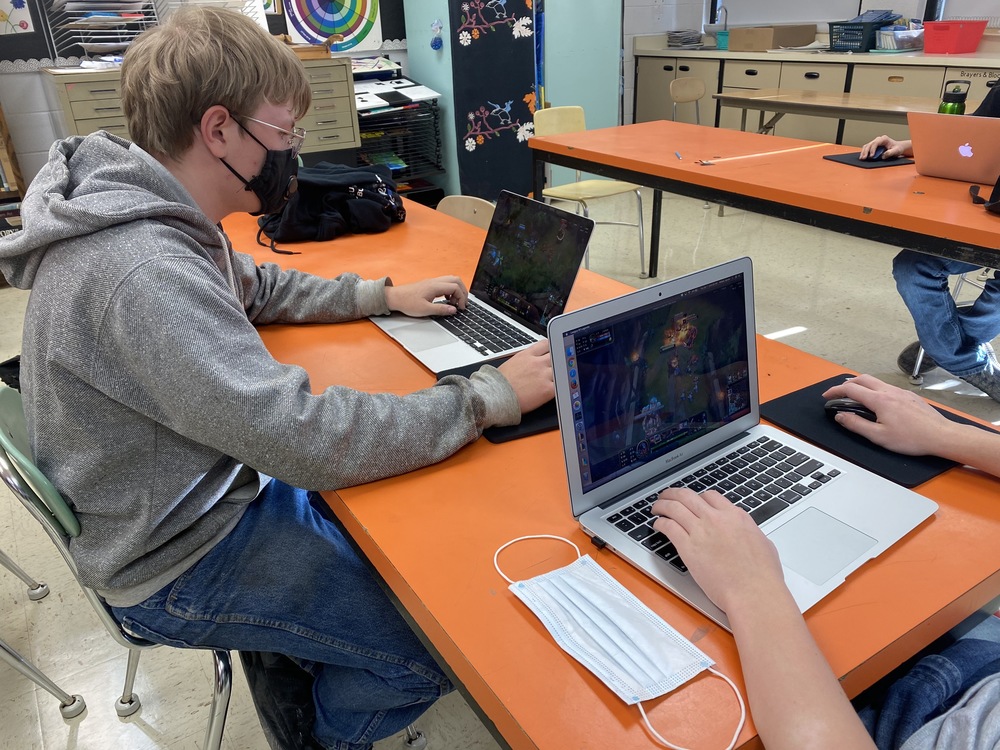 Julesburg High School is excited to have an Esports teach for a second year. Esports are CHSAA sanctioned sports where players follow the same eligibility rules as those in traditional sports. This year’s team consists of Jayce Strasser, Maxwell Dalton, Luis Gonzales, Blaze Cozad, William Jacobs, Austin Buchholz, and Gavin Worley. The team is coached by Ms. Sarah Johnson. Currently the team is playing in the varsity League of Legends bracket. CHSAA Esports has two seasons, one in the fall and one in the spring. Teams practice Monday through Thursday each week and have official matches each Tuesday. The regular season is followed by a playoff season and a state championship bracket.

“It's fun to play when you win, but it’s a bummer when you lose,” said Max. We asked them if they hope to win their matches and they all answered, “Yes that's the hope but it's going to be difficult because we have just started playing and some of the people we play have been playing for years and are very good.”

League of Legends is a 5 on 5 battle arena, where the main point of the game is to destroy the enemy’s nexus. The nexus is the enemy's large crystal that they are supposed to protect. To get to the nexus you have to destroy 3 turrets and one inhibitor in one of three lanes. The three lanes are top, middle, and bottom. Usually, players in a single game have one person defending and attacking top, one defending and attacking middle, two defending and attacking bottom, and one person that runs around in the jungle killing random creatures and helping any of the lanes if needed. There are five main types of characters; warriors, tanks, assassins, hunters, and mages. Warriors are people that have a decent amount of health and do decent amounts of damage. Tanks are characters that have a massive amount of health and low damage. Assassins are people that do a lot of damage and have low health. Hunters are characters that are ranged and do decent damage and low health. Mages are characters that do low damage and have low health, but can usually heal other characters. There are currently 150 different characters to choose from.

“We are still building the team and getting into the groove of things but I am hopeful we can have a winning record this season and hopefully this Spring as well!”, said Coach Ms. Johnson. The team has competed in just one official match thus far after working through some technology issues but are looking forward to the rest of the season. 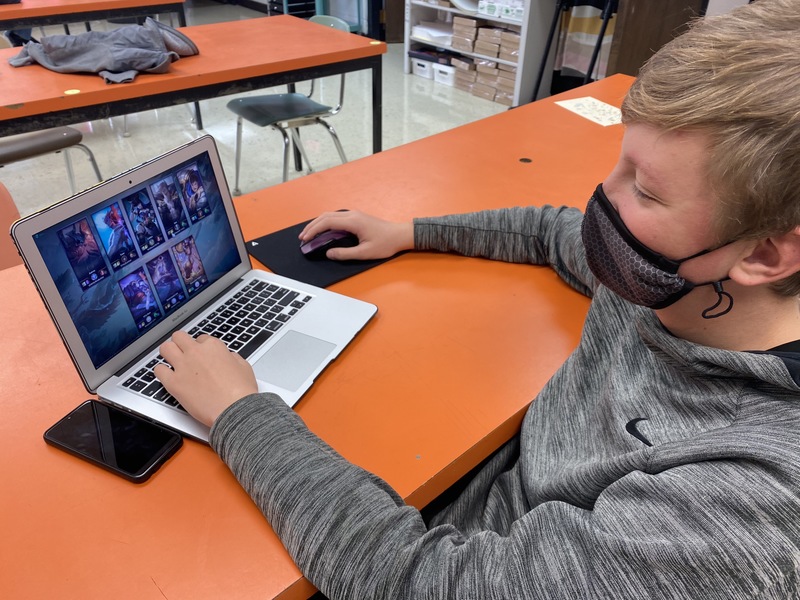 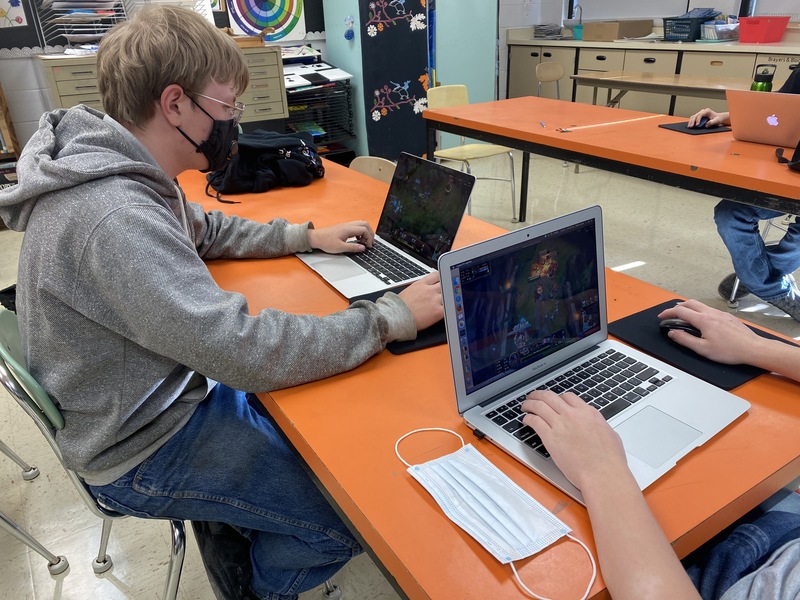 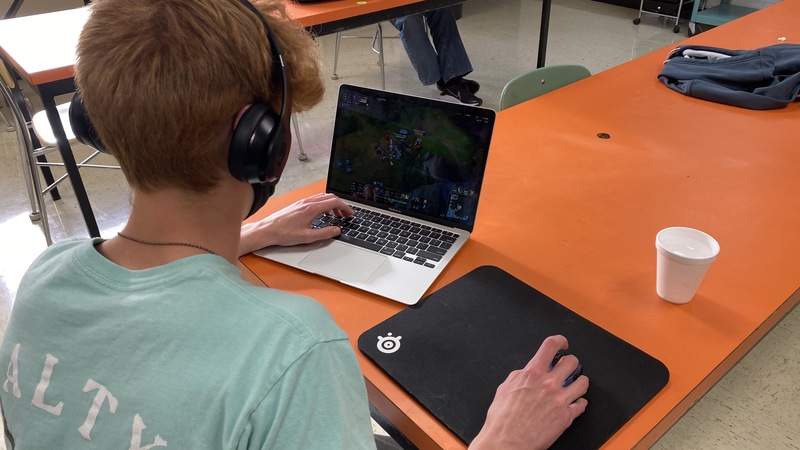